Today I shall be discussing gearbox codes and how to identify your gearbox.Knowing what type of gearbox you have in your van is extremely important in terms of both buying parts and also in determining what ratios you have especially  in regards to doing engine upgrades and the revving of your engine.   If you own a syncro this is especially important as as the front diff and gearbox must have matching final drives otherwise severe damage will result when connected.

VW T3/T25 gearboxes come in a variety of flavours ranging from gearboxes designed for  early 1600cc and 2litre  aircooled engines to 1.6 litre and 1.7 litre normally aispirarated diesel engines and 1.6 litre turbo diesels up to the later 1.9  and 2.1 litre watercooled petrol engines and Syncro models both 14″ and 16″.  Depending on their application whether it be commercial or passanger type and engine type the gearboxes  have different ratios some being low revving and others high revving. The boxes also came in either as a 4 speed or 5 speed. Some boxes even came with limited-slip differentials and in the case of Syncro gearboxes and front differentials, there was an option for a locking differential a decoupler, and even a Power Take Off.

Often gearboxes have been changed during the life of the van so your gearbox may not even be the original one that it left the factory with. With engine conversions often the box that is mated to the engine may not have been suitable being either too low or high geared resulting in poor fuel economy and performance.

To identify your gearbox you will need to find the code, as shown in the picture below. The gearbox code is the bottom of the gearbox and on the left side  between the ribs and the gear carrier it will usually consist of a number followed by a letter or two or three letters followed by a series of numbers. The code is the number and letter or the letters, the numbers signify the date of manufacture. Often it is very hard to decipher the code and numbers due to corrosion to see them properly. It is often necessary to give the area a good clean with a wire brush and cleaner. You can also rub some tippex over the area can also highlight the letters and number for easy reading.

To show you i have in the second picture here is a code off a customers box. Thus the gearbox code is an ABD which is a four speed petrol  box 091/1 this was available between August 1984 till July 1987. The numbers following the code show the build date so from these we can see  it was built on the 23/01/1986.

Now once we have the code we can establish which final drive and gears it has. To do this go to either of these sites which I find useful http://oldbluesblog.com/files/VanagonTransSpecs.pdf  or http://vwt3.com/t3-tech/t3-data/t3-gearbox-codes/. Here you can find your code and see what type of box you have, which gear ratios it has and which engine it was originally mated to also it will show you which revs it should have at a given speed.  For those of you wishing to convert your van to Subaru Richard Jones has a list of boxes categorised as either high or low revving and more shows which are more suitable for these conversions  http://rjes.com/html/gearbox_types.html. Of course if you are unhappy with your gearbox it is always possible to change the gearing as part of a rebuild to suit your needs if you so require. Hope this is helpful, Paul 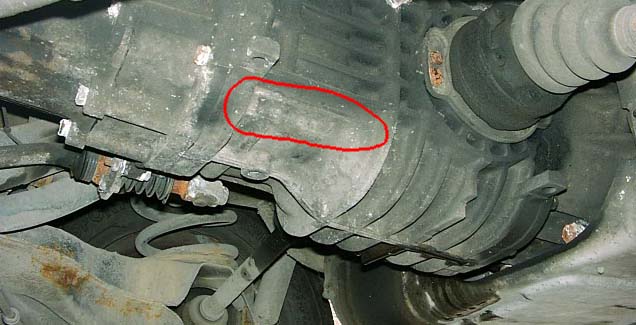 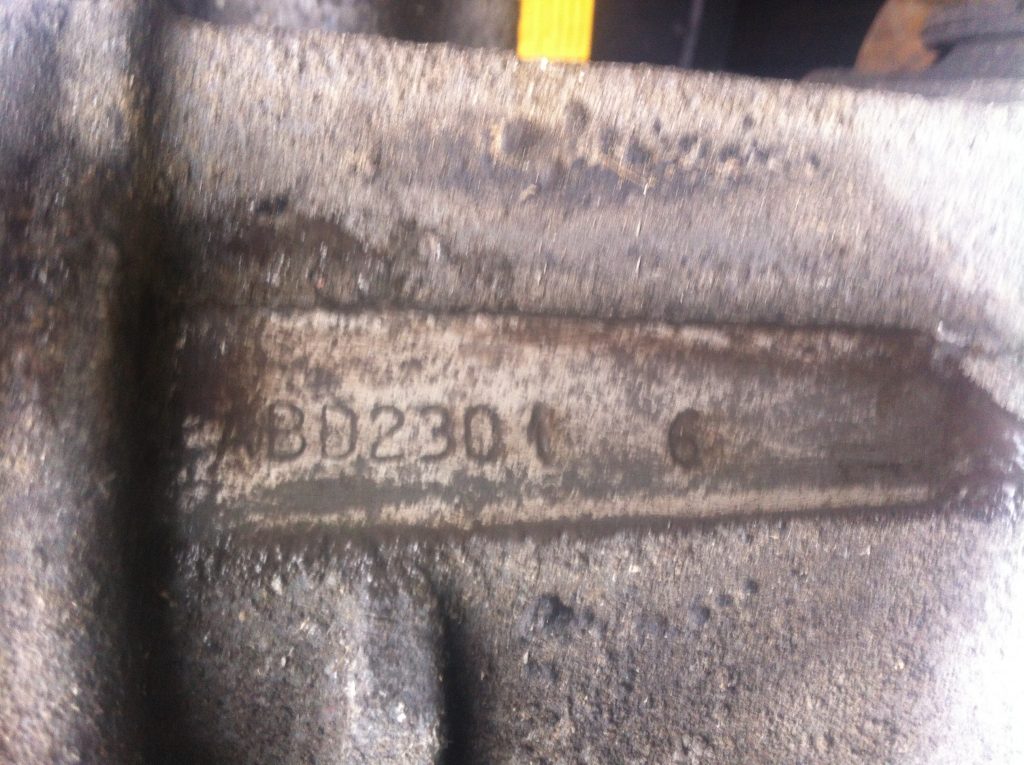 Be Afraid be very Afraid, some VW T3 gearbox destruction

This site uses Akismet to reduce spam. Learn how your comment data is processed.

This website uses cookies to improve your experience while you navigate through the website. Out of these, the cookies that are categorized as necessary are stored on your browser as they are essential for the working of basic functionalities of the website. We also use third-party cookies that help us analyze and understand how you use this website. These cookies will be stored in your browser only with your consent. You also have the option to opt-out of these cookies. But opting out of some of these cookies may affect your browsing experience.
Necessary Always Enabled

Any cookies that may not be particularly necessary for the website to function and is used specifically to collect user personal data via analytics, ads, other embedded contents are termed as non-necessary cookies. It is mandatory to procure user consent prior to running these cookies on your website.